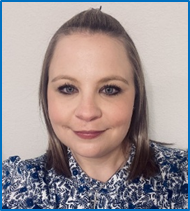 Dr. Brandie C. Cheshier is currently an Assistant Professor of Exercise Science at the University of Mary Hardin-Baylor located in Temple, Texas. Dr. Cheshier holds a Ph.D. in Health and Human Performance from Oklahoma State University. Dr. Cheshier is a Certified Exercise Physiologist by the American College of Sports Medicine. 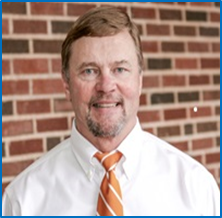 Dr. Carlos A. Estrada is currently an Assistant Professor of Exercise Science as well as the Chair of the Exercise Science Department within the School of Health Science at Aurora University located in Aurora, IL.  Dr. Estrada holds a Ph.D. in Health and Human Performance from Oklahoma State University where his primary research consisted of investigating neuromuscular adaptations to anaerobic training. 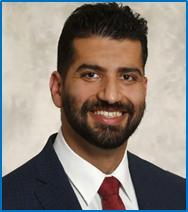 Dr. Masoud Moghaddam is an assistant professor of Health and Human Performance at Salisbury University. His research is centered on developing scientific methods for investigating the effects of training interventions on body composition and neuromuscular/cardiorespiratory adaptations. Dr. Moghaddam is a Certified Exercise Physiologist by the American College of Sports Medicine and a Certified Strength and Conditioning Specialist by the National Strength and Conditioning Association 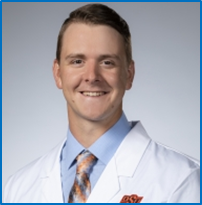 Training masks (TMs), marketed as simulated altitude training devices, suggest increased workout capacity, intensity tolerance and recovery. The claim is that the training mask improves respiratory power and breathing mechanics by strengthening the respiratory muscles through breathing resistance provided by the TM. The aim of this study was to compare the effects of a commercially manufactured TM in conjunction with bicycle ergometry, high intensity training (HIT) on selected lung function parameters. Volunteers (N=16) participated in this study and were randomly assigned to an experimental or control group. The experimental group wore the TM with progressive increased respiratory resistance and the control group wore the TM with no respiratory resistance. To determine lung function, pre- and post-test assessments consisted of forced expiratory volume at 1s (FEV1), forced vital capacity (FVC), the ratio of FEV1/FVC. Additionally, to determine the TMs effectiveness of maximal oxygen consumption pre- and post-time to failure during a maximum treadmill test was performed. Training was completed on a cycle ergometer on 3d/wk for 4 wks. Participants exercised at 85% of HRmax with a pedal rate of 100-120 rpm at individually set resistance levels. Training sessions consisted of 10 bouts of 30s exercise followed by 30s of active recovery for a total time of 10 minutes. The respiratory resistance for the experimental group progressively increased over the training period. Repeated measures ANOVAs yielded significant between group difference in FVC (p = 0.02) but not for FEV1 or maximum treadmill time. In conclusion, TMs in combination with HIT failed to improve lung function but created sufficient resistance to strengthen the muscles in respiratory ventilation.

This work is licensed under a Creative Commons Attribution 4.0 International License.

This work is licensed under a Creative Commons Attribution 4.0 International License.
Powered by IOR PRESS